“In these essays, James illuminated his own writing process and the ideals he cherished as a novelist: his love of exactitude; his conviction that a story should be coherent in form, as organic as a living creature; his passionate belief that novels, like old-fashioned paintings, should try to represent life. As a critic, however, he tried never to impose his values upon the works of others; and he wrote, with admiration and perception, about talents as dissimilar as Dickens, Trollope, Hawthorne, Howells and Flaubert. . . . In fact, the character of James so permeates these essays that the reader is left with an insistent after-image of both the writer and the man. His presence is there in the magisterial style and the elaborate, supple prose. And it is there, too, in certain recurrent themes—the preoccupation with America and Europe, with women as heroines, and with what James called the ‘modern condition.’” — The New York Times 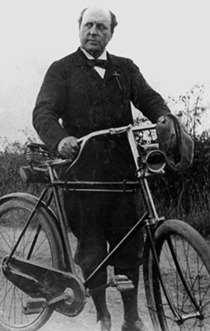