Washington Square | The Portrait of a Lady | The Bostonians
Edited by William T. Stafford

“James beginning to realize the height of his powers.” — Wall Street Journal 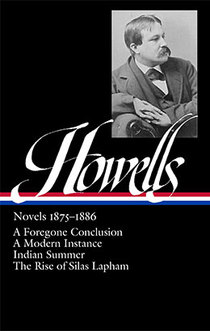