The Ambassadors | The Golden Bowl | The Outcry | Appendix: “The Married Son”
Edited by Ross Posnock 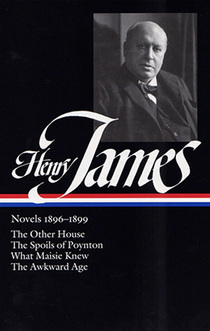 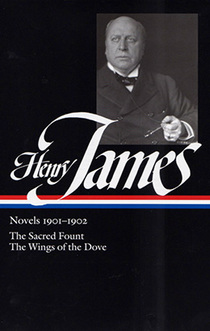