“In these…brilliant stories, we observe his growing understanding of what he would later call the mystery of art, grounded, as it must be, in an ever-deepening comprehension of the infinitely…challenging mysteries of human personality and interrelationship.”
— Hudson Review 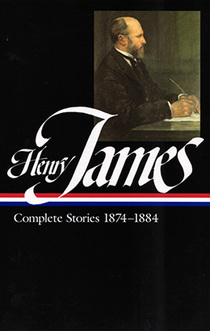 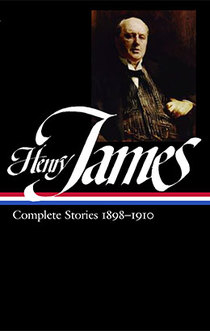