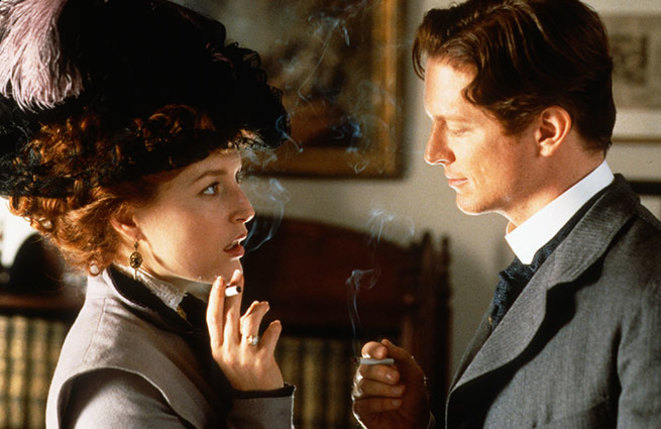 America’s Dream Factory—its Babylon and Brave New World—became part of modern mythology from the moment Hollywood became a world center for film production. Writers were drawn by its siren call, as the need for strong screenplays expanded after the coming of the talkies, but were often dismayed to find themselves viewed as expendable parts of the moviemaking assembly line. Some got their own back through literary ridicule and ferocious analysis of the realities behind the screen; others ended up paying tribute to the splendors of its cinematic fantasias and the enduring power of its craftsmanship. None could deny the pervasive influence of movie styles, movie pacing, and the dreamlike power of movie images.

American Movie Critics (edited by Phillip Lopate)
From 1925 to the 21st century, this exuberant collection—the first to define a canon of American movie criticism—covers many decades of the best writing inspired by a new art form, on subjects including The Gold Rush, King Kong, Casablanca, Easy Rider, Blue Velvet, and Pulp Fiction. More

James Agee: Film Writing & Selected Journalism
In their day James Agee’s movie reviews were esteemed as (in W. H. Auden’s words) “the most remarkable regular event in American journalism today.” Writing in the era of the big studios, Agee was quick to expose, with gleeful wit, fraudulence and hypocrisy in American movies, while at the same time he reveled in the unexpected beauties to be found in anything from a B horror movie to a slapstick comedy. Writing about the moviemakers he loved—Charlie Chaplin, John Huston—he achieved a rare eloquence. This volume also includes his masterful screenplay for Charles Laughton’s masterpiece The Night of the Hunter. More

Manny Farber: Farber on Film
Farber brought a painter’s eye and a uniquely lively and jazz-like prose style to his pioneering movie reviews. He was an early enthusiast for the hard-bitten, unsentimental style—what he called “termite art”—of such Hollywood action directors as Howard Hawks, Raoul Walsh, and Anthony Mann, artists whose work he was among the first to champion. More

Pauline Kael: The Age of Movies: Selected Writings of Pauline Kael
Devastatingly caustic when she wanted to be, Kael—the most influential and irresistibly readable of movie critics—was also a passionate defender of the emotional immediacy of film as a popular form, “a tawdry corrupt art for a tawdry corrupt world.” More

Nathanael West: Novels & Other Writings
West’s career as a screenwriter was not a happy one—little of what he wrote made it to the screen—but the experience inspired what many consider the greatest of Hollywood novels, the grotesque and apocalyptic The Day of the Locust. This volume also includes examples of his screenwriting, including an unproduced adaptation of Before the Fact, the crime novel later made by Hitchcock as Suspicion. More

George S. Kaufman & Company: Broadway Comedies
Broadway sophistication gets its revenge on Hollywood hype in Kaufman and Hart’s Once in a Lifetime, a farcical send-up of the studio system. The studios didn’t mind: eight of the nine plays in this collection were made into successful movies. More

Raymond Chandler: Later Novels & Other Writings
The creator of Philip Marlowe did his share of work at the studios, and in The Little Sister, a tale of blackmail and murder in the movie business, he lets fly with some of his bitterest insights into Hollywood and modern American life in general. The volume also includes his magnificent adaptation (co-written with Billy Wilder) of James M. Cain’s Double Indemnity. More

Ross Macdonald: Four Novels of the 1950s
A single glimpse of the movie industry’s elite—a 1950 dinner party at Darryl F. Zanuck’s where the guests included a range of stars, screenwriters, and hangers-on—gave Ross Macdonald the impetus for his Hollywood crime novel The Barbarous Coast. More

Elmore Leonard: Four Novels 1990–2002 (Fall 2016)
Elmore Leonard knew the movie world as a screenwriter and put all his insider’s lore to work in his magnificently comic Get Shorty, itself the basis of a hit movie.

Above: Gillian Anderson and Eric Stoltz in The House of Mirth (dir. Terence Davies, 2000), adapted from the novel by Edith Wharton. (Sony Pictures Classics/Photofest) 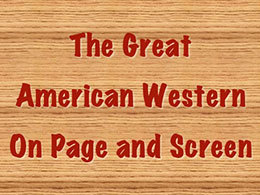 The Great American Western on Page and Screen 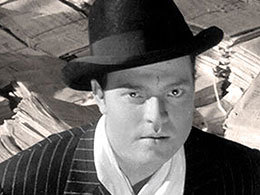 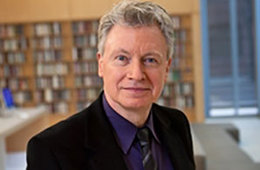