“He is American literature’s greatest, most enduring enigma. . . . In bursts of poetry and prose, Cane tells of black life in the lethal rural South and in the loveless cities of the North. The narration has a kind of cosmic consciousness, entering the world of the characters, the whispering pine trees, the falling dusk, the soil. It is oracular, delirious and American—rich with the intensities of Melville, the expansiveness of Whitman and Toomer’s own bedeviling preoccupation with color.”
—Parul Sehgal, The New York Times 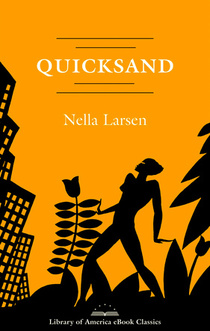 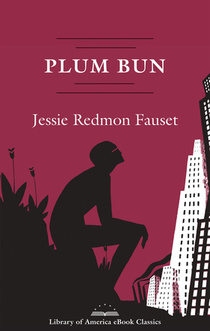 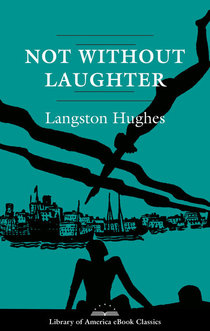