“Macdonald was, and is, the greatest American mystery novelist.”—Richard North Patterson 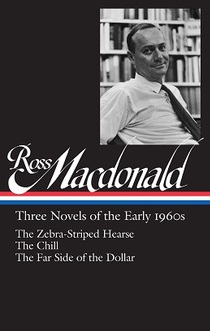 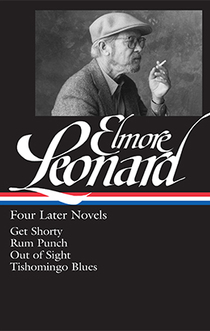