“For theater mavens, these fine new volumes of Tennessee Williams’s plays from the nonprofit Library of America are surely bargains…. The chronology and notes at the end of both of these volumes amount to a short biography.” — The Star Democrat 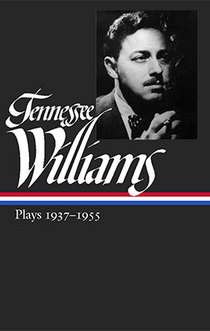