Back Francis Parkman: France and England in North America: Volume One Print
Share
add to cart

Francis Parkman: France and England in North America: Volume One

“France and England in North America is the greatest history ever written by an American, even counting Henry Adams. A thousand years from now, if there are still Americans, Parkman will be their Homer.” — The Washington Post

Henry Adams: History of the United States During the Administrations of James Madison (1809–1817) LOA N°32 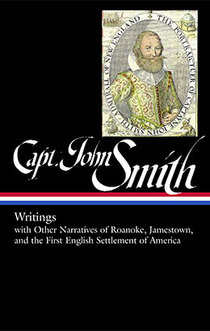 Henry Adams: History of the United States During the Administrations of Thomas Jefferson (1801–1809) LOA N°31