In the Beauty of the Lilies | Gertrude and Claudius | Rabbit Remembered More
Edited by Christopher Carduff
add to cart
32.00 List Price: $45.00 (Save: 29%) Free shipping 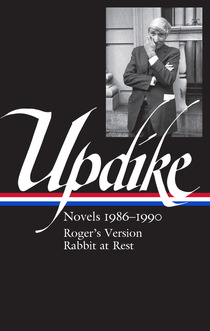 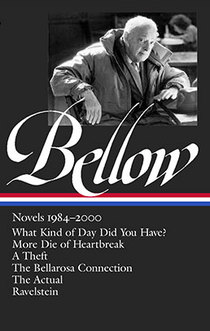