“[T]he lucid and elegantly phrased prose in these pages is the reflection of a sophisticated and well-read man. The energy of his convictions enlivens for contemporary readers many of the debates central to the founding of the United States… Dipping into this collection of public and private writings, the reader derives an extraordinary intimacy with Jefferson. You cannot fail to admire him.” — Los Angeles Herald Examiner

Henry Adams: History of the United States During the Administrations of Thomas Jefferson (1801–1809) LOA N°31 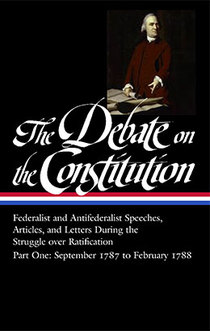 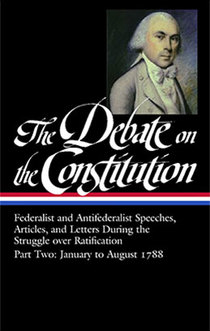 The Debate on the Constitution: Part Two: January to August 1788 LOA N°63