An unprecedented single-volume edition of one of America’s greatest poets, released to celebrate his bicentennial 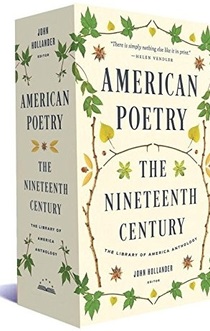