For the 250th anniversary of John Quincy Adams’s birth, a landmark new selected edition of an American masterpiece: the incomparable self-portrait of a man and his times from the Revolution to the coming of the Civil War. 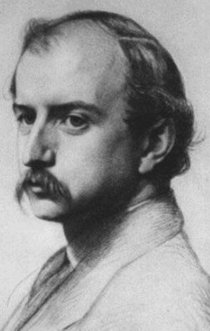