“For those of us who are still able to read novels for pleasure, this is a marvelous book.” — Gore Vidal, The New York Review of Books 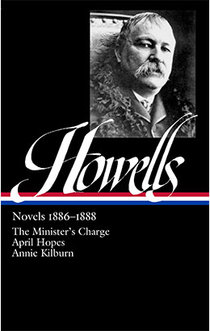 The Mark Twain Anthology: Great Writers on His Life and Works LOA N°199