Back Narrative of the Life of Frederick Douglass, an American Slave (Paperback Classic) Print
Share
add to cart 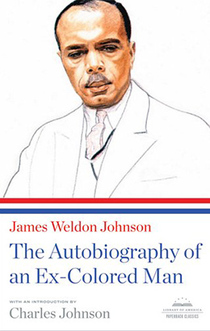 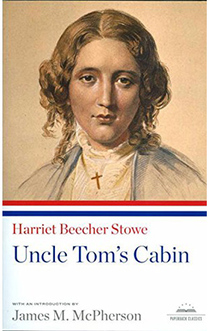