“Malice and mental instability lie at the heart of Helen Eustis’s The Horizontal Man, a dark and disconcerting satire of academic life. . . . It’s postmodern, it’s feminist, and when we laugh, it’s with an edge of unease. The creepy resolution is quite unlike anything that came before it and precious little since.”—Val McDermid, The New York Times Book Review 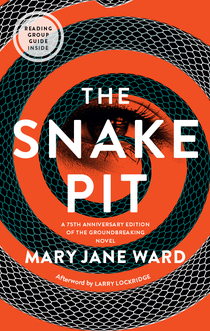 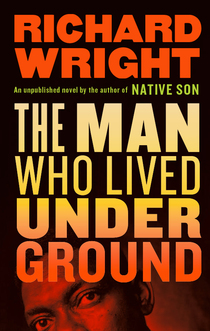 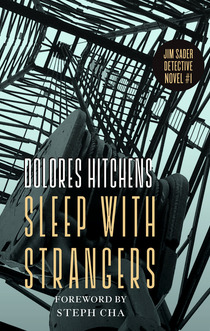 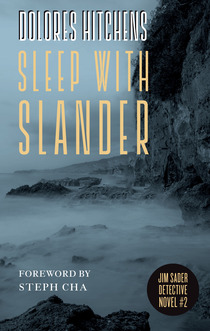