Back The American Revolution: Writings from the Pamphlet Debate: Volume 1, 1764–1772 Print
Share
add to cart

The American Revolution: Writings from the Pamphlet Debate: Volume 1, 1764–1772

“Gordon S. Wood’s grasp of the dynamics of the Imperial debate that culminated in American independence is unsurpassed. By including all sides of the controversy Wood has created the most discriminating and revealing collection of sources we have on the emerging ideology of the Revolution.”—Richard D. Brown, author of Revolutionary Politics in Massachusetts: The Boston Committee of Correspondence and the Towns, 1772–1774 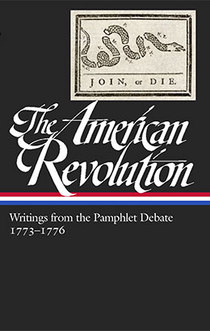 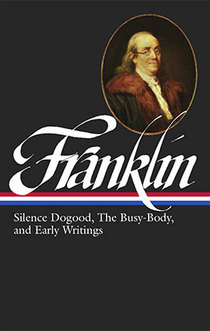