Leaves from the Notebook of a Tamed Cynic | Moral Man and Immoral Society | The Children of Light and the Children of Darkness | The Irony of American History | writings on current events • prayers, sermons, and lectures More
Edited by Elisabeth Sifton

“The indispensable Library of America, the most useful publishing venture in American letters, has produced an edition of Niebuhr’s major works, annotated by Niebuhr’s daughter, Elisabeth Sifton, a highly regarded editor and publisher. It belongs in the library of every student of U.S. foreign policy.”—Walter Russell Mead, Foreign Affairs 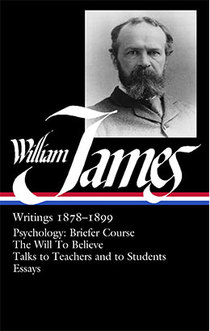