Back Elmore Leonard: Four Novels of the 1970s Print
Share
add to cart

“If you haven’t read Leonard’s work from the ’70s, you have no idea how much fun you’re going to have.”—Alex Belth, The Daily Beast 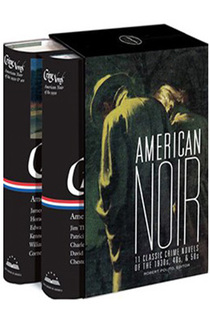