A collection of three tour de force novels from Roth’s remarkable late period, including The New York Times bestseller, The Plot Against America 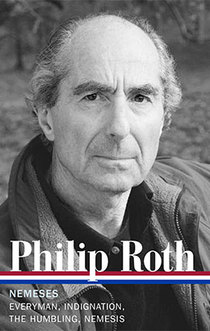