Back A. J. Liebling: The Sweet Science and Other Writings Print
Share
add to cart

A. J. Liebling: The Sweet Science and Other Writings

“The best single-volume collection of Liebling’s domestic writings that could possibly be put together.” — Terry Teachout, National Review
———
“The essential Liebling.”— Fortune 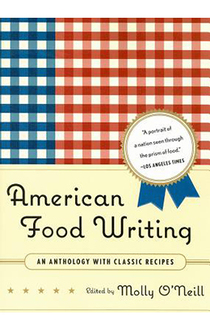 At the Fights: American Writers on Boxing (hardcover)

The Top of His Game: The Best Sportswriting of W. C. Heinz (hardcover)