Back John Cheever: Collected Stories and Other Writings Print
Share
add to cart 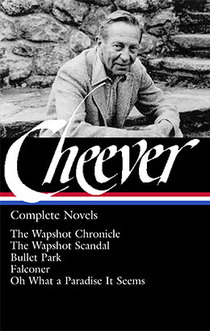