Of Mice and Men | The Grapes of Wrath | East of Eden | 10 other novels | short stories | nonfiction | more than 3,900 pages
Edited by Robert DeMott and Elaine Steinbeck

John Steinbeck: The Grapes of Wrath and Ot... LOA N°86 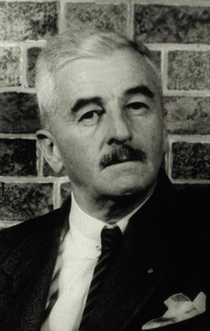