The Man in the High Castle | The Three Stigmata of Palmer Eldritch | Do Androids Dream of Electric Sheep? | Ubik
Edited by Jonathan Lethem 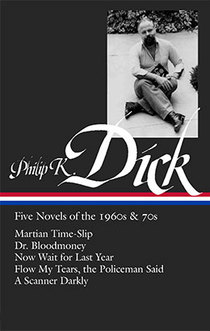 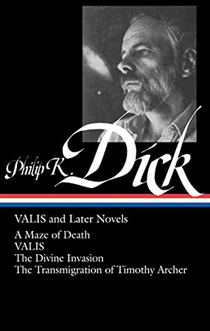