“This handsome volume contains the authoritative texts of the Northwestern-Newberry edition of Melville’s first three books. The text of Typee is particularly significant because the ‘revised’ excised passages with comments critical of missionaries and with sexual allusions too blatant for contemporary audiences.” — Choice 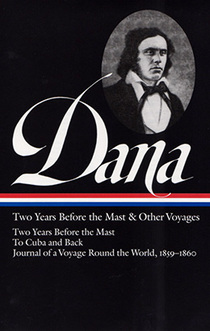