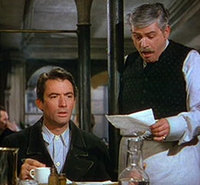 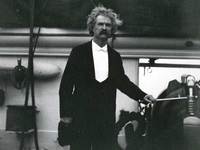 Susan K. Harris: The round-the-world trip that made Mark Twain an anti-imperialist 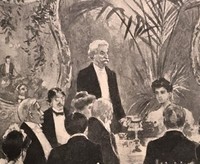 Major works:
The Innocents Abroad • Roughing It • The Adventures of Tom Sawyer • Life on the Mississippi • Adventures of Huckleberry Finn • “Jim Smiley and His Jumping Frog” • “Fenimore Cooper’s Literary Offences” • “The Man That Corrupted Hadleyburg” • “The War Prayer”

“The older I grow the more I am convinced that Mark Twain was, by long odds, the largest figure that ever reared itself out of the flat, damp prairie of American literature.”
—H. L. Mencken (1919)

“Twain’s humor is indestructible. Trying to make a study of the rhythms of prose last year, I analyzed a paragraph from the jumping frog story—laboring over it, dissecting it, counting beats, grouping phrases, reducing it to a mere drum score—and even after all that mauling, every time I read it, it was as fresh-flowing and lively and amusing as ever, or more so. The prose itself is indestructible. It is all of a piece. It is a living person speaking. Mark Twain put his voice on paper with a fidelity and vitality that makes electronic recordings seem crude and quaint.”
—Ursula K. Le Guin, “Reading Young, Reading Old” (1996) 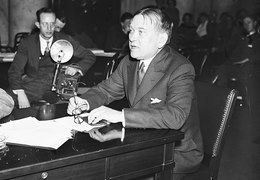 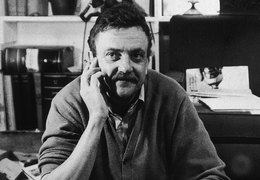 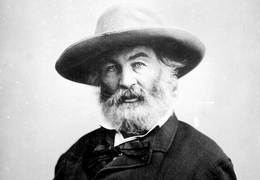