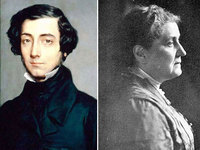 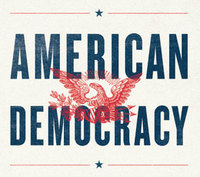 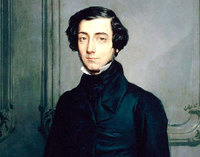 How is it that in the United States, whose residents, leaving customs and memories behind, came only recently to the land they now inhabit, where they met as strangers for the first time and where, to put it bluntly, it is scarcely possible for a patriotic instinct to exist—how is it that everyone in the United States takes an interest in the affairs of his town, county, and state as though they were his own? The answer is that, within his own sphere, each person takes an active part in the government of society.
In the United States, the common man has understood how the general prosperity affects his own happiness—a very simple idea, yet one of which the people in most countries have only a very limited grasp. What is more, he has become accustomed to looking upon that prosperity as his own handiwork. He therefore identifies the public fortune with his own, and he works for the good of the state not only out of duty or pride but, I would almost venture to say, out of greed.

Read a passage from Democracy in America by Alexis de Tocqueville