Back Edith Wharton: Novellas and Other Writings Print
Share
add to cart

Edith Wharton: Novellas and Other Writings

“The Library of America has now followed its initial Wharton collection, containing the major novels, with a second one devoted to her shorter fiction and autobiographical writings. . . . Edith Wharton’s triumph as an artist is finally that her personal quest for identity became the basis for a larger vision. Cynthia Griffin Wolff traces the writer’s evolution from emotionally disenfranchised child to completely realized novelist.” — New York Newsday 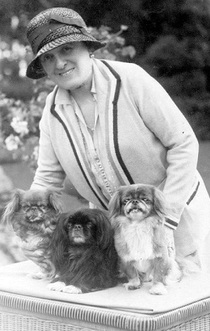 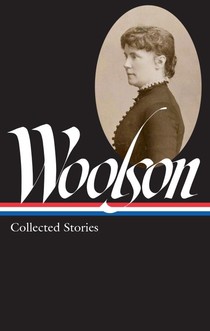