The House of Mirth | The Reef | The Custom of the Country | The Age of Innocence
Edited by R.W.B. Lewis

“To read the four novels in this volume is to become impressed anew with Wharton’s powers as a satirist—you could almost say a black humorist—and to be struck, perhaps for the first time, by the cool modernism of her writing.” — The New York Times Book Review 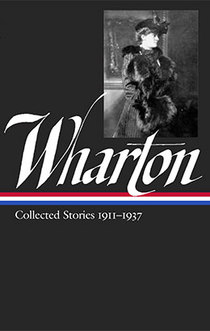