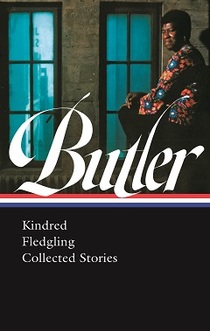 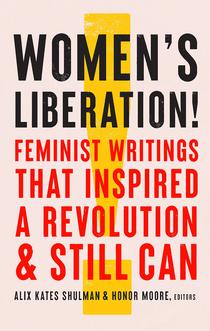 Women’s Liberation! Feminist Writings that Inspired a Revolution & Still Can