Back Ray Bradbury: The Illustrated Man, The October Country, Other Stories Print
Share
add to cart

Ray Bradbury: The Illustrated Man, The October Country, Other Stories 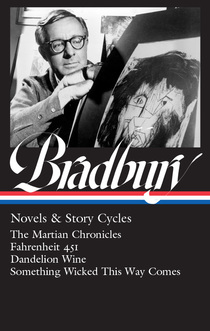