Back The Top of His Game: The Best Sportswriting of W. C. Heinz (paperback) Print
Share
add to cart

The Top of His Game: The Best Sportswriting of W. C. Heinz (paperback)

“Moments . . . make you say ‘Wait a minute, let me go back and read that again,’ are everywhere in The Top of His Game, a 569-page anthology of Mr. Heinz’s work as a sportswriter. . . . If you are looking for the sounds, the feel, the colors, the still-beating hearts from events that happened a long, long time ago, you have to keep turning the pages. . . . This book is an understated wonder.”—Leigh Montville, The Wall Street Journal

At the Fights: American Writers on Boxing (paperback) 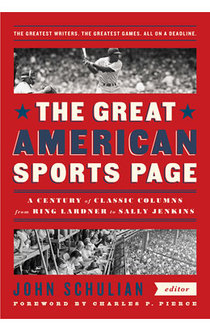 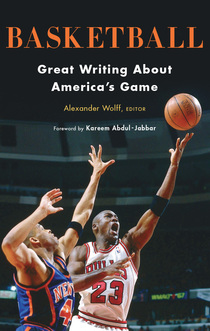