A first-of-its-kind celebration of the newspaper scribes who immortalized the most memorable moments in sports | With a foreword by Charles P. Pierce

The Top of His Game: The Best Sportswriting of W. C. Heinz (hardcover)

At the Fights: American Writers on Boxing (paperback) 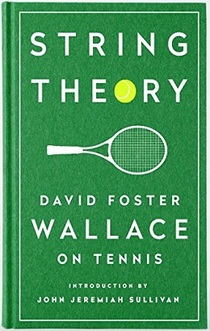