Back Dance in America: A Reader’s Anthology Print
Share
add to cart

Dance in America: A Reader’s Anthology

Spanning two centuries, 100 selections about the beauty and magic of American dance—from ballet and Balanchine to tap and swing.

With a foreword by Robert Gottlieb 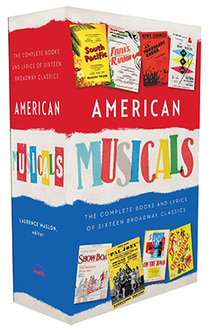 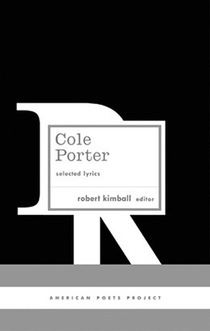 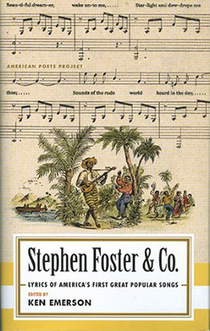