Back Norman Mailer: Four Books of the 1960s Print
Share
add to cart

An American Dream | Why Are We in Vietnam? | The Armies of the Night | Miami and the Siege of Chicago
Edited by J. Michael Lennon

“Mailer perceived something new, a widening divide: ‘The two halves of America were not coming together, and when they failed to touch, all of history might be lost in the divide.’ He anticipated the current contempt shooting across class, regional, and cultural lines, and he made a brave effort to understand it. After fifty years, his work remains entirely contemporary.”—David Denby, Harper’s

Poems from the Women’s Movement 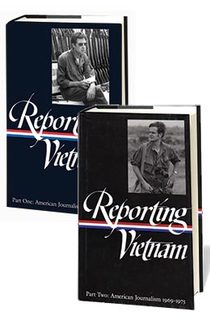