“Street of No Return was written after Goodis returned from Hollywood, and it shows a cinematic influence on his style, particularly on his visual descriptions. The dialogue is as sparkling as ever. . . .”—Los Angeles Review of Books 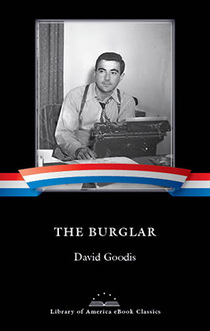 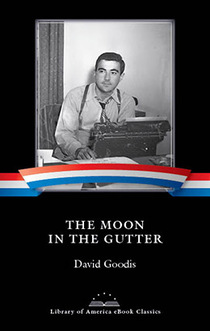