Back The American Revolution: Writings from the Pamphlet Debate: Volume 2, 1773–1776 Print
Share
add to cart

The American Revolution: Writings from the Pamphlet Debate: Volume 2, 1773–1776

“These volumes make a valuable contribution to the learning and teaching of American history. The men who wrote the script for national independence were strong, daring thinkers and skilled writers, with their lives at stake and their conscience in their pens. Their great gift to us lives on in this splendid collection.”—Michael McGiffert, Editor Emeritus, The William and Mary Quarterly 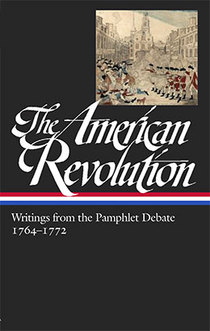 American Speeches: Political Oratory from the Revolution to the Civil War LOA N°166 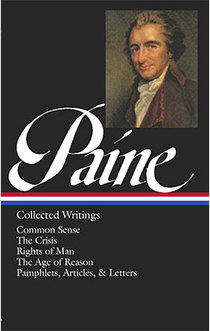