For the first time in one volume, Roth’s haunting quartet of novels grappling with the fate that awaits us all 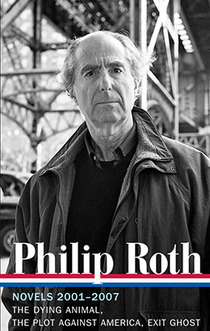 Philip Roth at 80: A Celebration