Moving from Wisconsin to Kansas to Minnesota, the story of the Ingalls family relates an entire epoch in the settling of America. 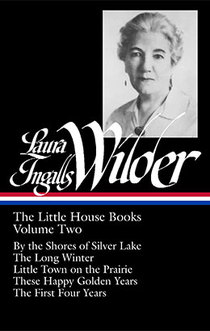