Back Edgar Rice Burroughs: A Princess of Mars Print
Share
add to cart

“A Princess of Mars is singularly important… in that it innovated the grammar for the American version of the lost world romance.”—Junot Díaz 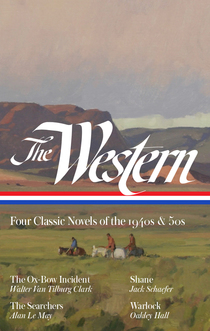