Back The Civil War: The First Year Told by Those Who Lived It Print
Share
add to cart

The Civil War: The First Year Told by Those Who Lived It

“As the testimony accumulates, a profound portrait of a nation in crisis emerges, conjuring the epic quality of the conflict and its consequences as almost nothing before it. It is both mesmerizing and deeply troubling, and it will forever deepen the way you see this central chapter in our history. And while this is only the inaugural installment in the series, it does not seem the least bit rash to call this collage of testimony a masterpiece.”—Newsweek
—————
“The emphasis on primary sources goes a long way toward answering questions that posterity has debated about the Civil War during the past 150 years.”—Daniel Walker Howe, Bookforum 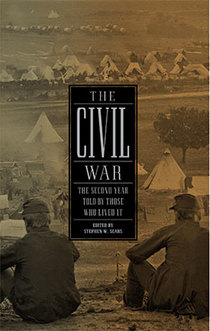 The Civil War: The Second Year Told by Those Who Lived It LOA N°221 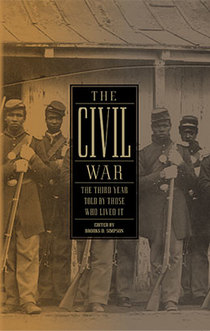 The Civil War: The Third Year Told By Those Who Lived It LOA N°234 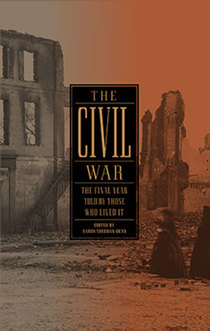 The Civil War: The Final Year Told by Those Who Lived It LOA N°250