“Brilliant and iconoclastic, Lynd Ward is an unmistakable soul-companion to contemporaries like Frank Capra and John Steinbeck, but also to Fritz Lang and Franz Kafka.”—Jonathan Lethem 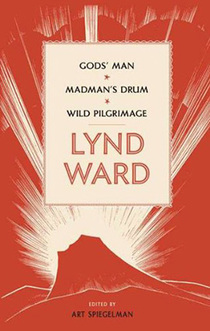 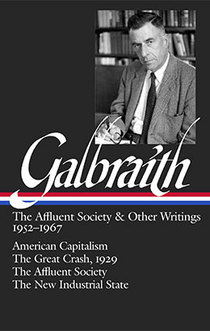