“Perhaps the most provocative graphic storyteller of the twentieth century.”—Will Eisner 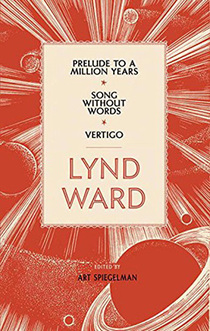