Back James Agee: Let Us Now Praise Famous Men, A Death in the Family, and Shorter Fiction Print
Share
add to cart

James Agee: Let Us Now Praise Famous Men, A Death in the Family, and Shorter Fiction

“The Library of America has canonized James Agee—poet, journalist, novelist, screenwriter, and critic—whom his friend Dwight Macdonald pronounced ‘the most copiously talented writer of my generation.’” — The Atlantic Monthly 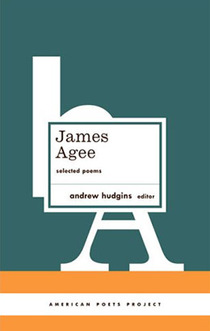