A Tour on the Prairies | Astoria | The Adventures of Captain Bonneville
Edited by James P. Ronda

“[T]hese colorful works reveal a side of the author—that of a travel writer—all too often ignored.” — Dallas Morning News 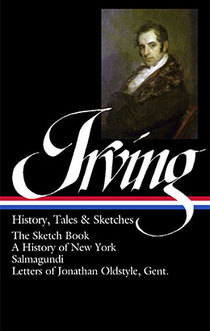