A selection of poems from across Winters’s career, from “Song for a Small Boy Who Herds Goats” and “The Bare Hills” to a generous selection from the 1960 volume, Collected Poems More
Edited by Thom Gunn

“It is just Winters’s brand of seriousness and his emphasis on logic and reason in poetry that contemporary verse sorely wants.”—David Yezzi, The New Criterion 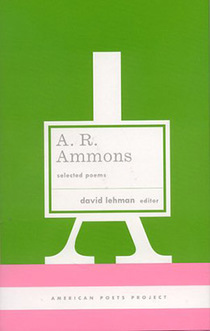 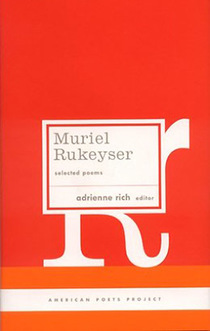