Over 100 years of the best writing about America’s provocative city of dreams More
Edited by David L. Ulin

“The brilliance of this anthology is in the editor’s determination to showcase as many facets of L.A. as possible, warts, beauty marks, and all. In nearly 900 pages, editor Ulin presents excerpts from novels and short stories, poems, diary entries, and newspaper and magazine articles. . . . A stunning collection and a wonderful addition to the Library of America.”—Booklist (starred review) 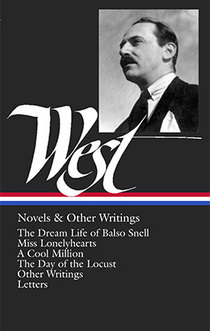