“Few novelists writing in English have been able to create satire with quite so fine and sure a touch as Dawn Powell.”— Pittsburgh Post-Gazette 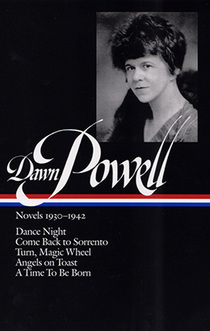