“The only American playwright, indeed, one of the few writers ever to have concluded his writing life with his greatest work.” — Tony Kushner, TLS 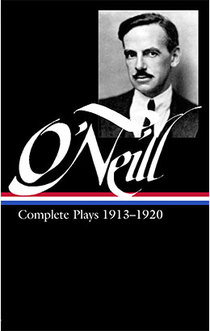