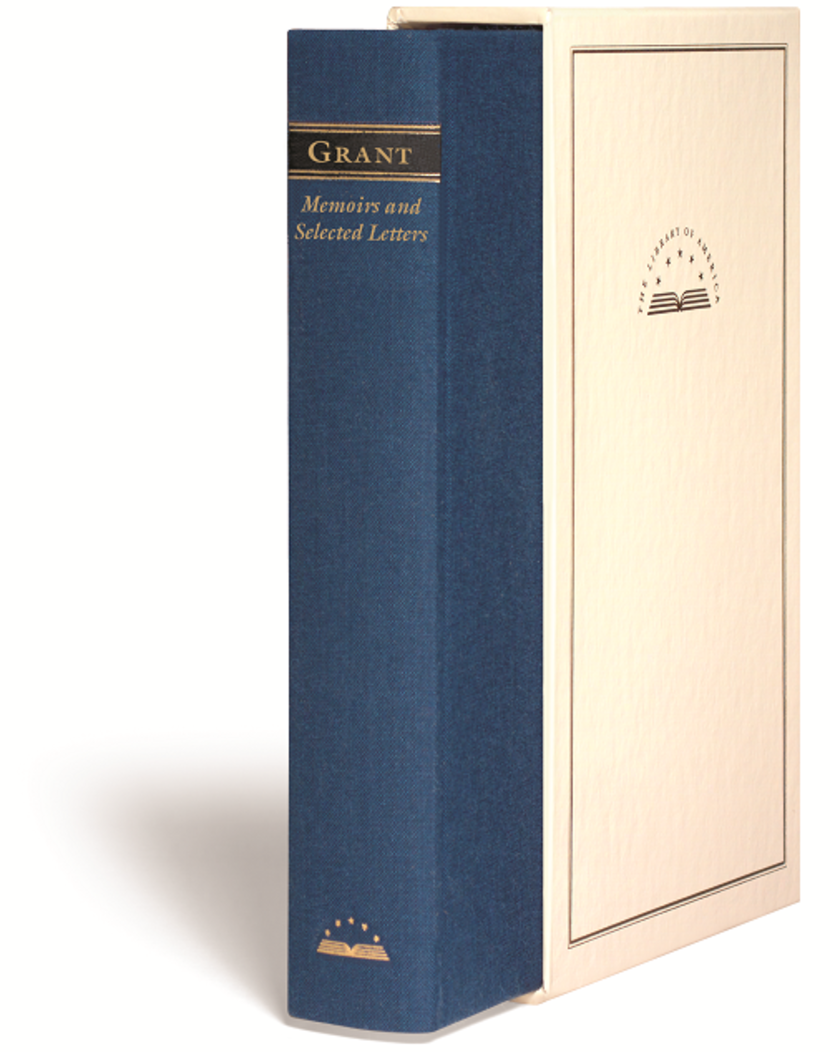 Act now to take advantage of this limited-time offer! order now Order The Speeches and Writings of Abraham Lincoln now for just $5.95 plus $5.95 shipping & handling PLUS GET A FREE BOOK! How Subscriptions Work Subscriptions FAQ